So, I was talking…
…with my Significant Lover the other day, too early in the morning for us to be cordial, and, well, things got ugly… here’s how it went: 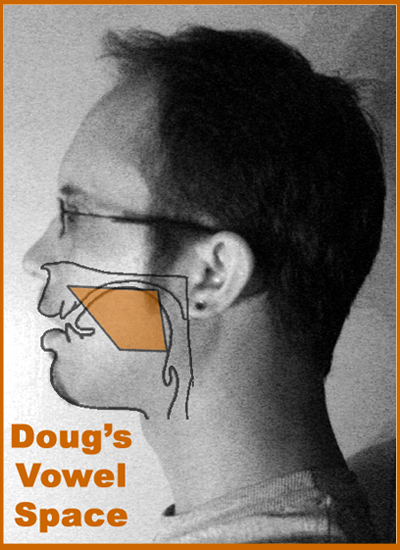 SL: This granola tastes like coffee.
me: It’s toffee.

It’s conversations like these that remind me of the slippery nature of language and communication (as well as reminding me that Significant Lover and I should never wake-up within 45 minutes of each other, nor try to communicate with each other until both of us have been awake for at least 45 minutes… meaning that since he tends to wake up later than I do, I need to rise-and-shine at least an hour and a half before him. I swear, on the days I oversleep, this 90-minute delay turns him into some nocturnal lemur, shipped here from somewhere four time-zones to the east, waking up mid-day to confusedly stumble into the bathroom…). Anyway, being so reminded, in today’s issue I present a language-theme. We begin with a brief political diatribe on ‘fuzzy language’ and then head into a boatload of link-blogging all about language and communication.

[All pictures on today’s issue, btw, are created by me and taken from the Texas English Project’s Texas English Interactive website.] 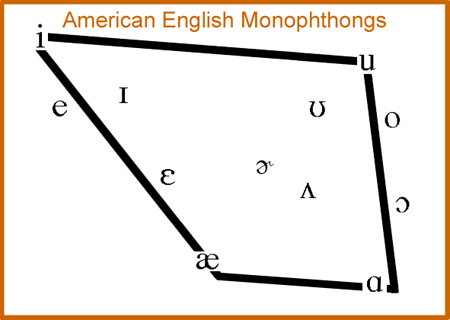 I love a good metaphor (remixed or original version) as much as the next communicative sentient; sometimes it’s nice for things to be described as if they were something else. There’s just something so delicious about “my coffee tastes like it was brewed inside an infected urethra” that really captures my distaste better than if I had only described what the coffee taste IS rather than what it’s LIKE, even though I, living under the normal circumstances of Western Society, have no idea what a beverage brewed inside a urethra (infected or otherwise) might taste LIKE.

But still, there are there are times when describing something as being LIKE something else doesn’t add to, or even add color commentary to, our understanding of the world and, in fact, only hinders our comprehension. Take, for example, the recent revelation that our US Supreme Court Justices are apparently as clueless about modern communication technology as a narwhal is about 15th Century movable type. Yet there they sit, expected to make rulings on how this technology should be used and to what standards it should be subjected legally.

However, I do not (as the article I’ve linked does) think the problem lies with the justices’ venerable ages. I think the real problem here is with the “e-mail as letter” analogy (New for 1991! Try E-Mail! It’s LIKE writing a letter, but using your Personal Computer and the World Wide Web!). But e-mail is NOT a letter, nor is it really even LIKE a letter. E-mail is something completely new. When you send a letter, the information contained in it is encoded by the sender and decoded by the recipient; only two people are necessarily involved. But when you send an e-mail, it’s not LIKE that at all. Instead, the information in an e-mail is encoded by you (the presumed sender), and then in the course of being ’sent’ gets further decoded and encoded by your e-mail program, your server, your ISP, your recipient’s ISP, your recipient’s server, your recipient’s e-mail program, and finally, only after a long chain of these intermediaries, your recipient. That is nothing LIKE mailing a letter, Mrs. Oleson steaming open her neighbors’ envelopes aside. If anything, an e-mail is more LIKE a phone call (which also travels through multiple links in the sender-to-receiver chain), but it’s not really like that, either, because there’s not necessarily any storage of the information in a phone call at each intermediate step. So, e-mail isn’t LIKE anything. It’s a totally new thing.

Same goes for the Internet more generally. Last week’s This Modern World presents a thought-compelling “What If Real Life Were More Like the Internet” sketch, and, while I get where the humor is coming from, it comes off a bit too “Andy Rooney” (minus the satire) and does a huge disservice to both real life and Internet life in the process. I mean, just nit-picking, but where’s the panel that shows how in real life you’d sit down at a cafe and after about five minutes of looking around find someone whose ideas intrigue you, whose words give voice to your thoughts, who could make you feel less alone no matter what patch of remote middle-Americana you lived in…? ‘cuz that’s what would happen if real life were LIKE the Internet.
Of *course* real life isn’t LIKE the Internet; the Internet is a new thing, wholly unlike anything else.

[NB: The link on ‘dumb-downic’ is my attempt at satire… linking to a poorly written piece about the effects of the Internet on intelligence that’s unintelligently written and misunderstands both language and the Internet.] 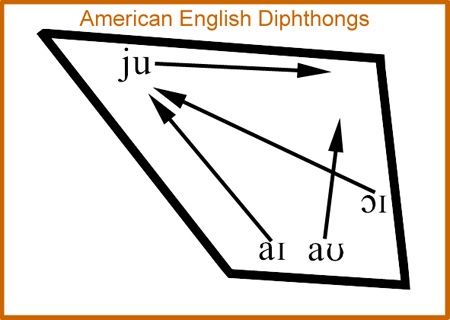 Starting with some controversy, Debbie Tannen suggests that men and women interpret language differently across the board:
SciAm Mind Preview: He Said, She Said

He said, she said, but then a foreigner said something and I couldn’t follow:
Accent Trumps Skin Color

So, then, how is my language like both a raven and a writing desk? It’s got something to do with music (for the record, I think music is the basis that separates human language from chimp communication…):
PLoS ONE: Perception of sung words

(…because even though the link between language and gesture is really important…)
SciAm Mind: Talking with Gestures

(…chimps seem to have gesture pretty much covered)

And while we’re on the topic of how language is LIKE stuff… how is language LIKE language?
PLoS ONE: The Accuracy of Austronesian Language Relationships

And as long as were statisticsizing language, let’s talk about Zipf…
PLoS ONE: Random Texts and (one of) Zipf’s Law(s)

…and a really random text that we still can’t crack:
PLoS ONE: Analysis of Indus Script Using n-Grams

Maybe the Indus Script is like the Voynich Manuscript… maybe both are really old conlangs!

…neither of which I can bother my head with, because I’ll apparently never forget them:
SciAm Mind: Once Learned, Never Forgotten

So, yeah, thinking about language…
-doug