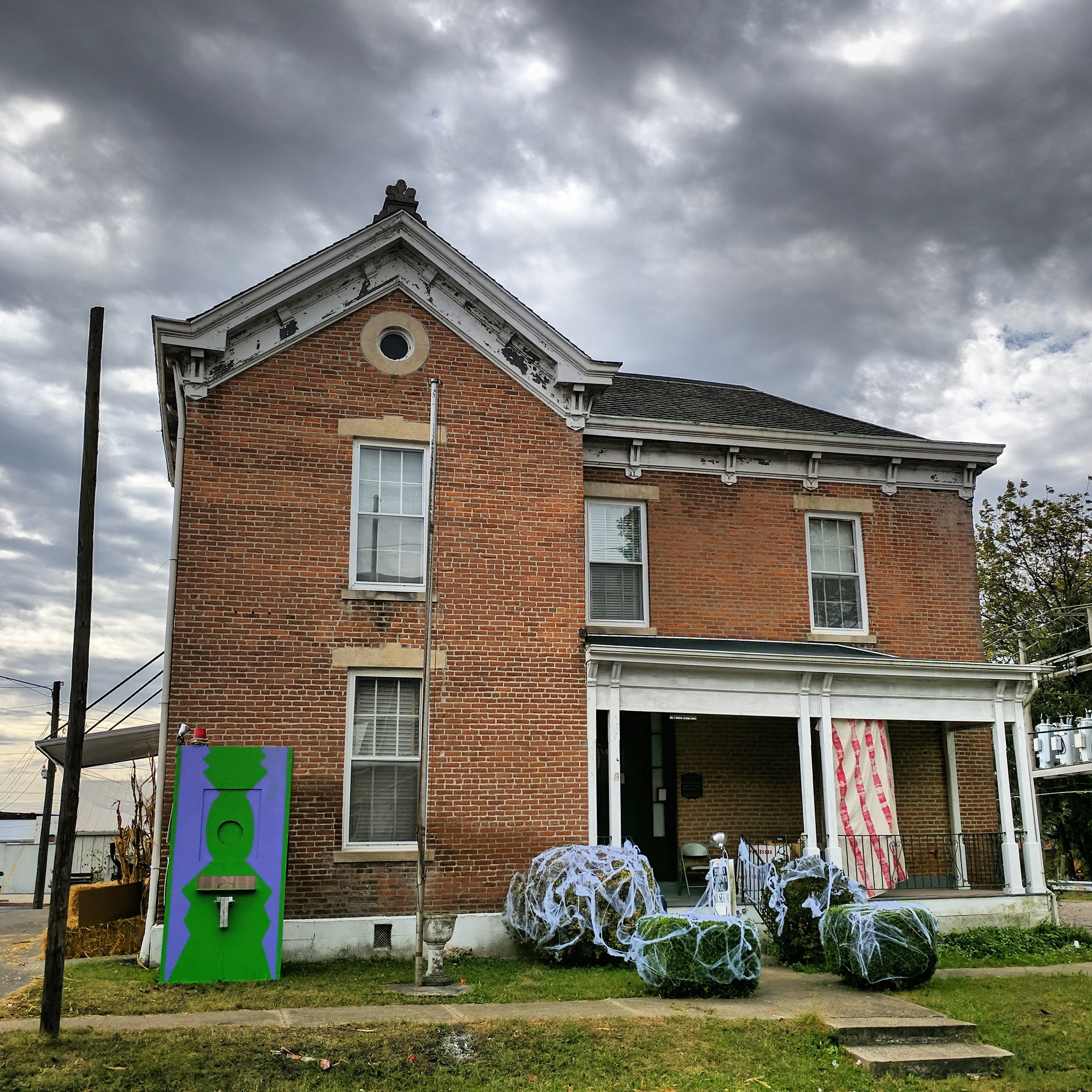 Fairy tale tropes for a midwestern gothic are tantalizingly familiar, and when I think of home I see them all, their archetypes and allegories, characters we connect with in a malaise not beyond a garden wall, but right here, with us— in a place of enervated belief and heuristic magic.
Read More 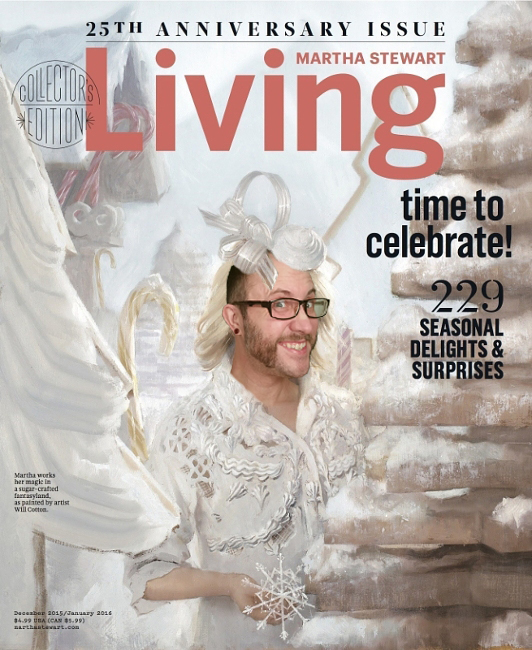 As of today, Martha Stewart is my life coach. It’s been a few months coming— sometime last year, I started watching Martha Bakes on PBS:Create whenever I’d come home from the coast; then in June when I moved back home full-time, I’d catch an old bit or two of Martha Stewart Living on YouTube, just to
Read More

[NB: This has been lingering in my drafts for a while now; enjoy with caution.] So, I wanted to go to the grocery store the other day. And it turns into this big process, right? Back in Austin, my hometown, we have a ban on plastic bags at grocery stores —well, at any stores, really,
Read More
25 April, 2010. I started a bonsai garden this weekend. It’s not really a garden, just a collection of five or six plants taken from a single japanese boxwood shrubbery with the intent of training to grow as bonsai. It was originally going to be a kind of meditation for me—slowly watching the plant grow,
Read More
My house looks like a disaster… …some unholy cross between episodes of Hoarders, Cops, and the as-yet-unproduced Filth. We’ve been meaning to clean it, of course. Meaning to wade through the mountains of dirty socks and thrice-used underware stacked on the living room table, “to be washed”; meaning to do a walk-through of the other
Read More