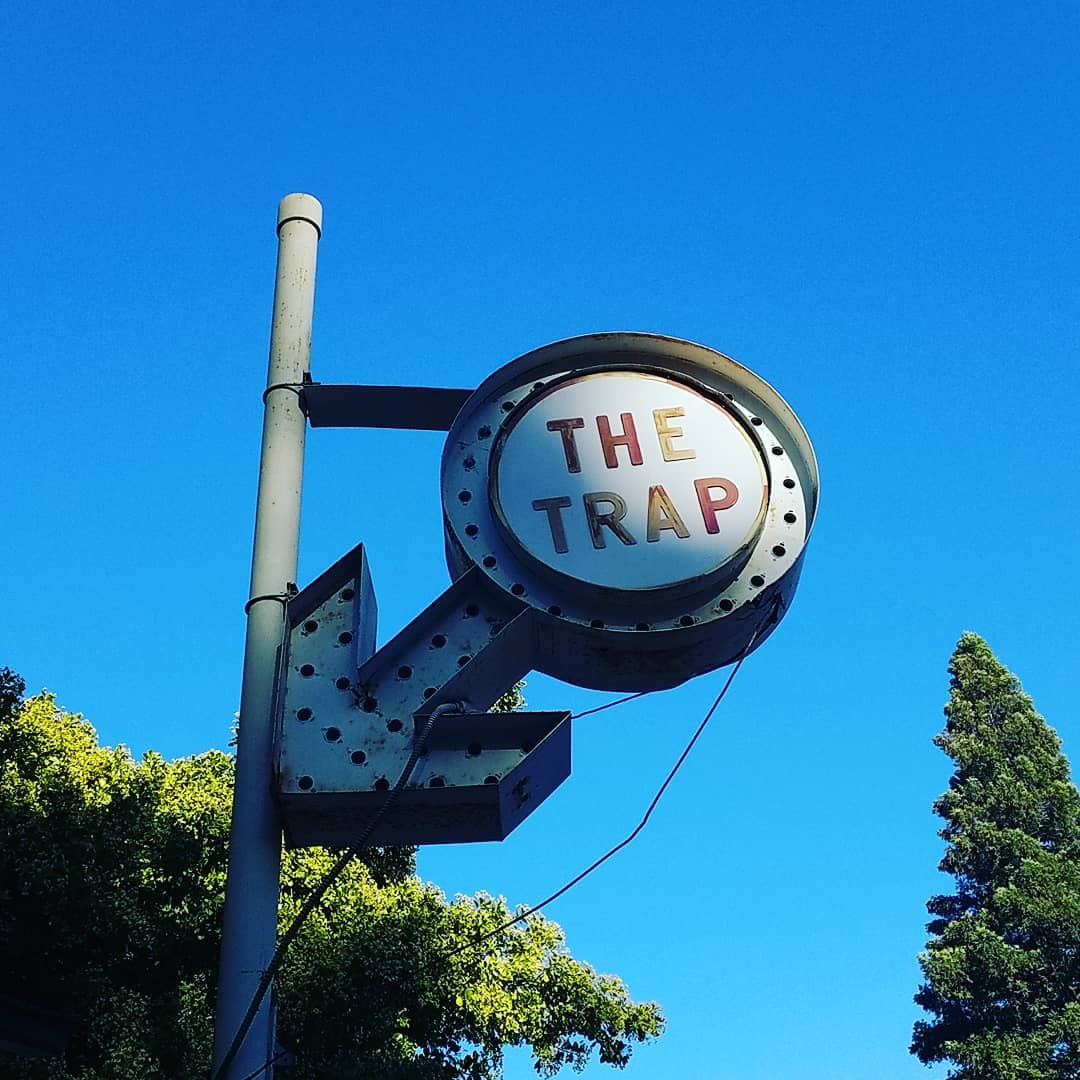 The Universe has given us a Martian ℞ — taken once per night, preferably with lots of water, and we still have half a bottle left to swallow. Consider another way to fight, friends.
Read More 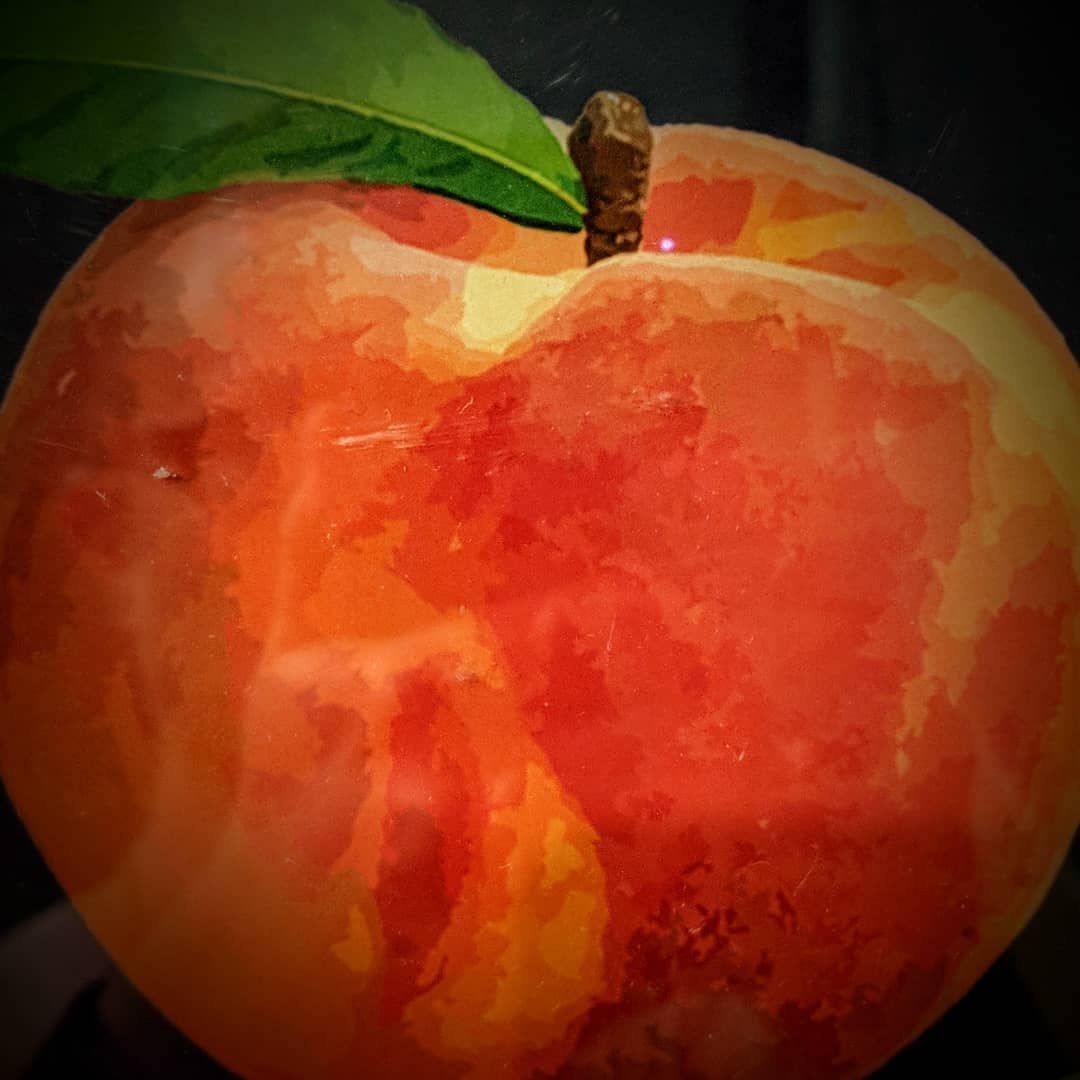 You cannot have your cake donut and eat it, too.
Read More

“In a certain light, wouldn’t nuclear war be exciting?” he said. There I was, on what would turn out to be the middle of a long string of Scruff dates that would lead nowhere but a weekday drinking habit. He was in the Navy, maybe an officer if I remember correctly (which, I probably don’t).
Read More
Let’s ignore for a moment the track record of the two major presidential candidates (because, really, there are pros and cons to both. If you want to argue that outlawing abortion is morally more or less justifiable than unlimited detainment without due process, well… Let’s just put that aside for now.) Let’s also ignore the
Read More
Consider this my short response to the news of Osama bin Laden’s death, in three parts. Part One :: The American Way I’m not taking part in the death celebration. I don’t like the idea of celebrating someone’s murder, regardless of the political backstory, regardless of the culpability of the now-dead. Because this wasn’t an
Read More