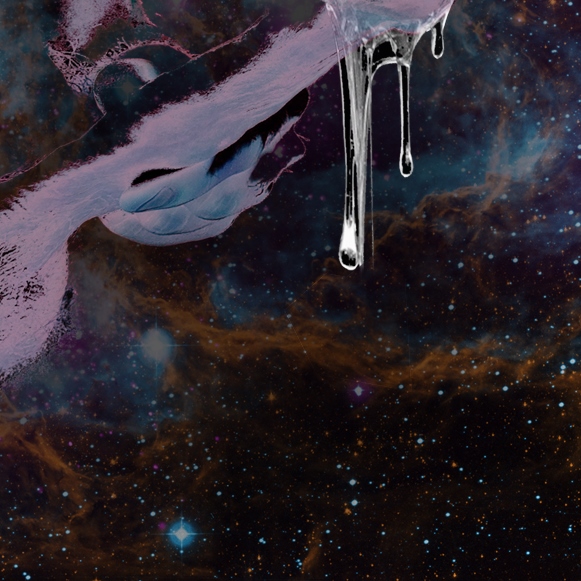 I don’t really care for American Gods, but I do like the central conceit of ‘new gods for a new age’ or ‘old gods in modern context’. I would just do it differently than Neil Gaiman does. How so? Glad you asked! TWIN GODS OF ENERGY I would start with the god of Speed. Not
Read More