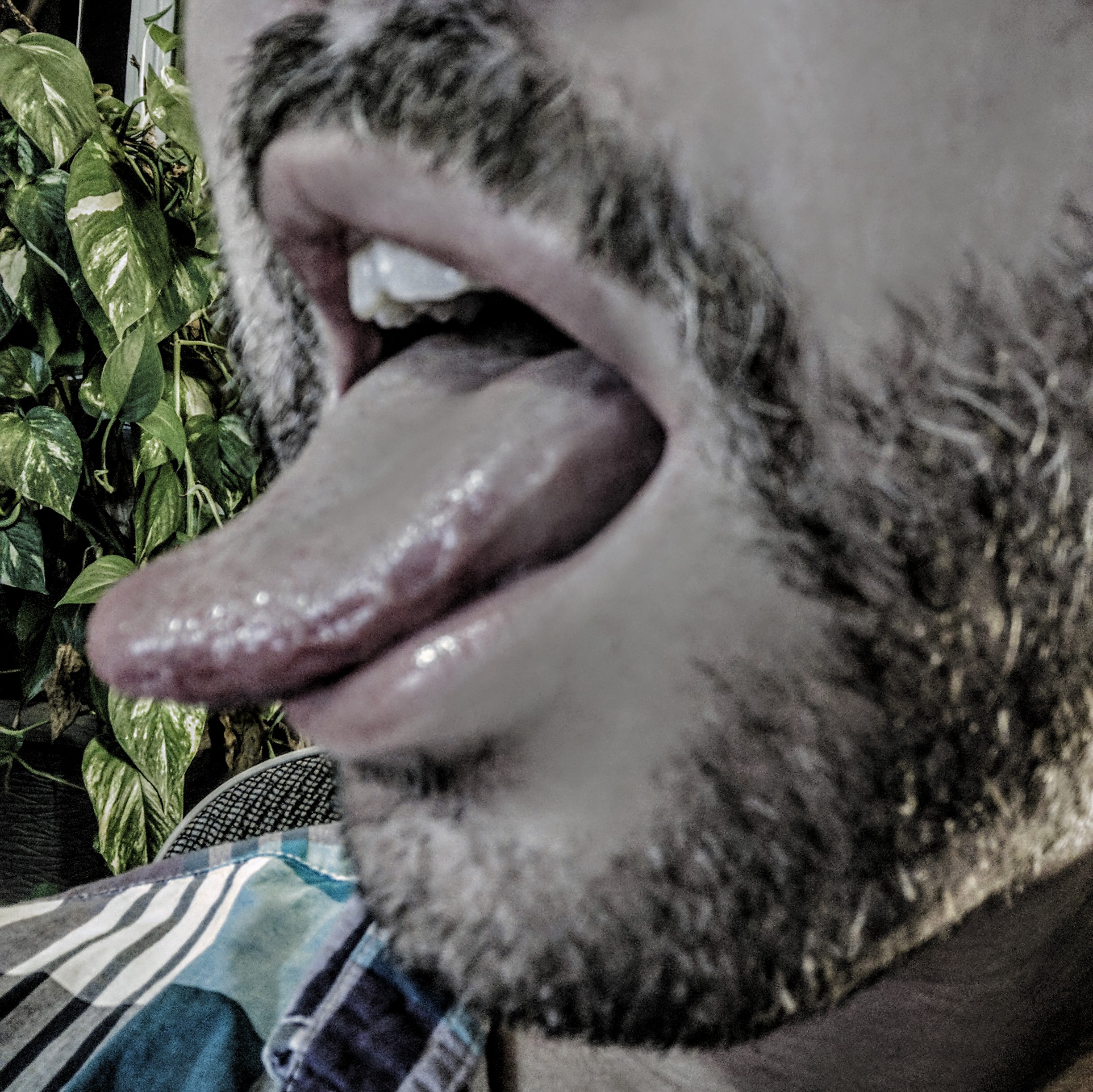 *bleedoop* There was a message on my phone. I was lying in bed, staring at the ceiling, trying to decide if googling “home remedies for depression” one more time would give me any advice beyond “diet and exercise”. The advice is always “exercise, have a routine, eat well, don’t drink”. Because people who exercise, people
Read More 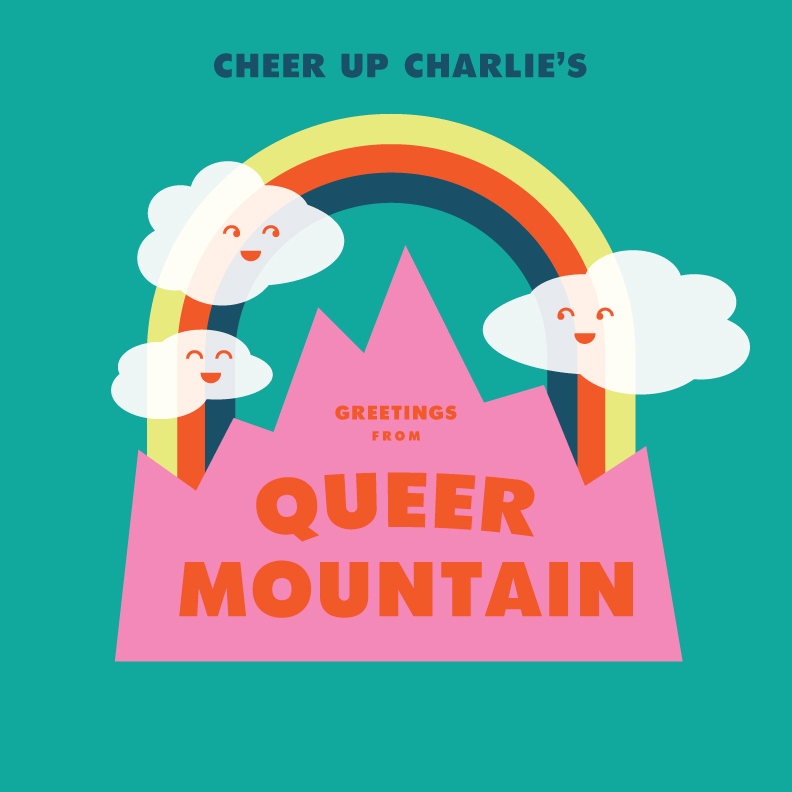 What’s it like to be gay in 2016? That’s a difficult topic to talk about. On the one hand, I only know what it’s like to be *me* in 2016. I have neither the knowledge nor the hubris to speak for the whole of Queer experience. On the other hand, as a Queer Person Myself,
Read More 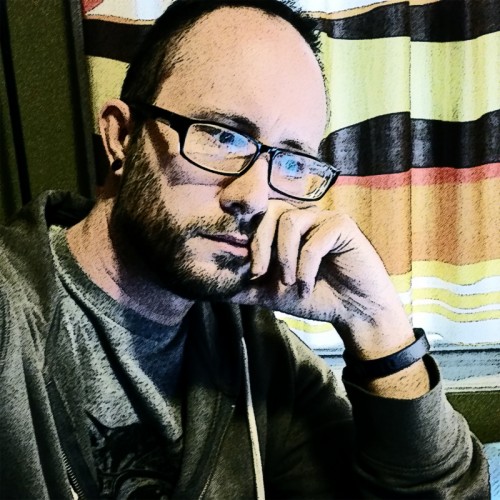 1. Going into Credit Card Debt. I have like five or six credit cards. None of them are “maxxed out” per se, but they’re all close to the limit. Each one was opened with a Very Good Reason in mind– this car needs a new set of tires, this keyboard needs a new computer, this
Read More 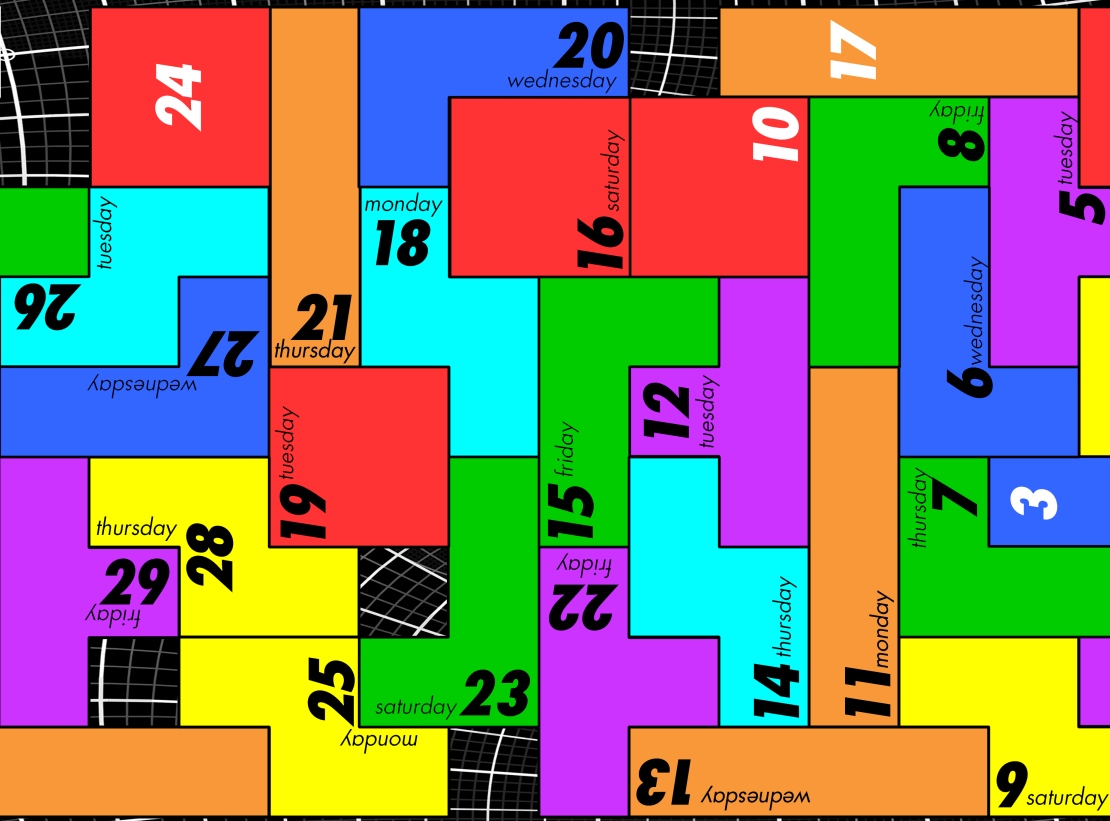 Goals and Predictions 2016. With one or two major exceptions (getting married; moving back to Austin), 2015 was a shit year. So I’m writing it off in lieu of 2016– it’s a new dawn, it’s a new day and I am looking boldly into the face of tomorrow! I’m about to turn 34 (again), I
Read More