Skip to content
HomeBloggingWho Are We?Misplaced Ideas from Gate 9 v.1

Now boarding…
I’ve said it before and I’m sure I’ll say it many times again, but modern airtravel is so weird. (if you’re just here for the paradox, skip five paragraphs down…) I arrived two hours early for my 7pm takeoff; I didn’t want to be rushed and I miscalculated rush hour traffic.

Listening to right-wing talk radio on the way here… How did Republicans ever convince poor people to vote for them? This smacks of wide scale mind control, the greatest doublethink and spin in political history.

I’m headed to Illinois for a work conference, a digital media extravaganza… promoted with a subpar website and crappy email blasters… I’m not expecting much. But first of course, is the Hooverville Castrofuck of going home. Oy vey. 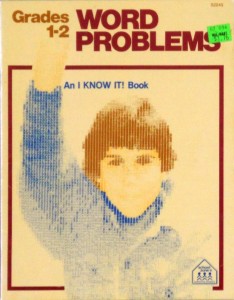 Friends in Chicago, friends I haven’t seen in ages, want to meet up for drinks. I’m now at the age where my age is overcoming my awkward social phobia, the age where I’m willing to risk a horribly strained three hours of ‘chitchat’ with people I haven’t known in a lifetime rather than allow these decades-old co-constructed memories to be my burden alone. The only thing I hate more than not knowing what to say is knowing you used to have so much to say, and the only thing worse than that is the lack of back-channeled response from your solitary mind.

I’m always thinking epidemiology when I’m in the air. And I’ll freely admit it, it’s completely due to watching 12 Monkeys in my formative years. Air travel -> epidemiology -> network theory. And I’m in luck this week, because there’s been a helluva lot of network work going down. Which brings me to the Hidden Prize of this post, the *Friendship Paradox*. This is version 1. If you’re here, its because someone thought you were a Well Connected & Linguistically Imitable Person. Thanks for playing. Now just pass this post to six of your most Well Connected and Linguistically Imitable friends. The game closes at 1am on October 1st.

Speaking of People Who Should Be My Friend(s), there’s this guy,

Paul Charles, the “Gay Comic Geek”. He and I should totes be besties.
http://gaycomicgeek.blogspot.com/

And while the fingers of my social networks are reaching out to many diverse nodes, The fingers of my work-life continue to be in many pies; 2010 will be a year of great attempts, even if it may end with but few accomplishments. 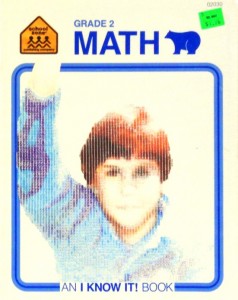 The airport Air travel is so completely non-standard. $2 for one hour of Internet access? Sure! $3 for a tiny bag of chips? Sure! Buy three and call it dinner! The seating equivalent of canvas-webbed lawn chairs you dug out of your parents garage 10 years ago to use as cheap college housing furniture? Luxe! $5 for a premium(ish) vodka cape cod? Su— oh, wait a minute, thats not too bad.

Even my sexual standards go haywire during air travel. The early-40s elementary school music teacher / executive mamma’s boy sitting diagonally from me isn’t remarkably attractive in the least,yet I’ve been fantasizing for the last ten thousand feet about fucking his brains out in the lav, just because he’s the best thing in view, and this is currently a closed set. Meh. Nice feet, anyway. 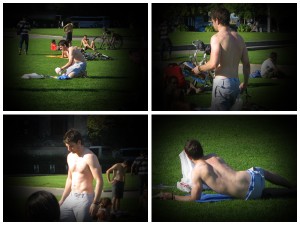 And by the way…. Thanks, Straight Guys, for taking your shirts off this summer. Now, if we could work on ditching those board-shorts in favor of something smaller and tighter, that would be great. Just for the record, I want you to know that I am watching you, eyeing you, ogling you. “Just because I’m gay, that doesn’t mean I want to jump you”… that’s a lie. I do want to jump you (or have you jump me, either way). And, yes, I’m thinking about it right now, as I am every time you walk past me, on the beach, out my window, in the locker room. 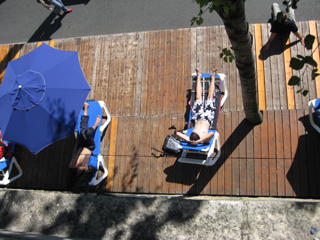 I’m thinking impure thoughts as you glisten past me not just because it’s summer and we’re all a little twitterpated, but in a show of solidarity with each and every one of my sisters, mothers, aunts, and nieces, lady-friends and elementary-school teachers that you’ve eyed already today.

Just so you know, you’re someone’s dirtymeat, too. 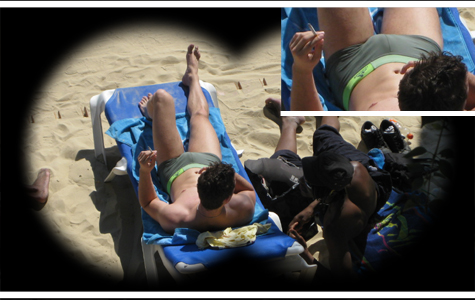 Aaaaand were landing…My ear is now popped, or rather, won’t pop? Which is the baseline state? This is gonna drive me nuts. Air travel is so weird.

Another nail in the evo-psych coffin, from my perspective: bees remember human faces

The sweetness of self-control: your brain on glucose