Category: Who Are We? 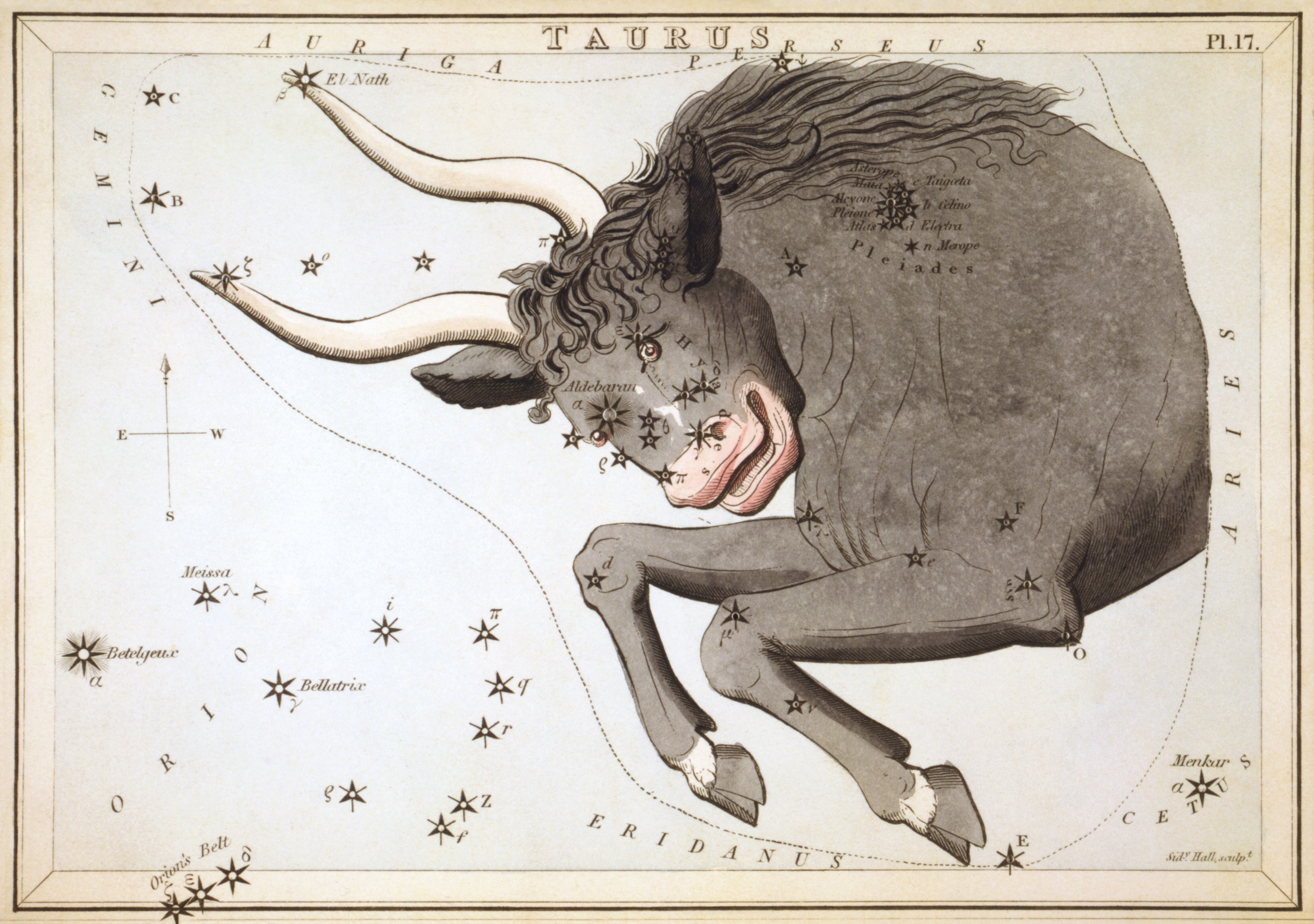 It's Taurus season and I'm sorry I forgot to bake cardamom tea cakes and mimolette crisps to celebrate.
Read More 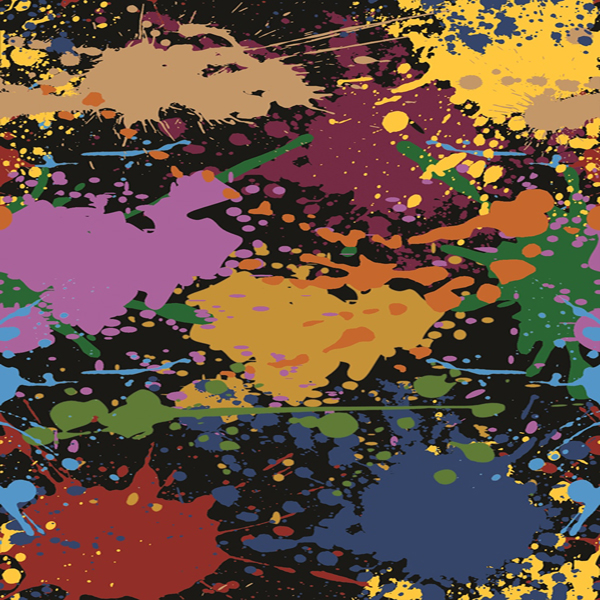 It's December, and we're still here, and we're allowed to be unproductive for a while. I'm done apologizing for it.
Read More 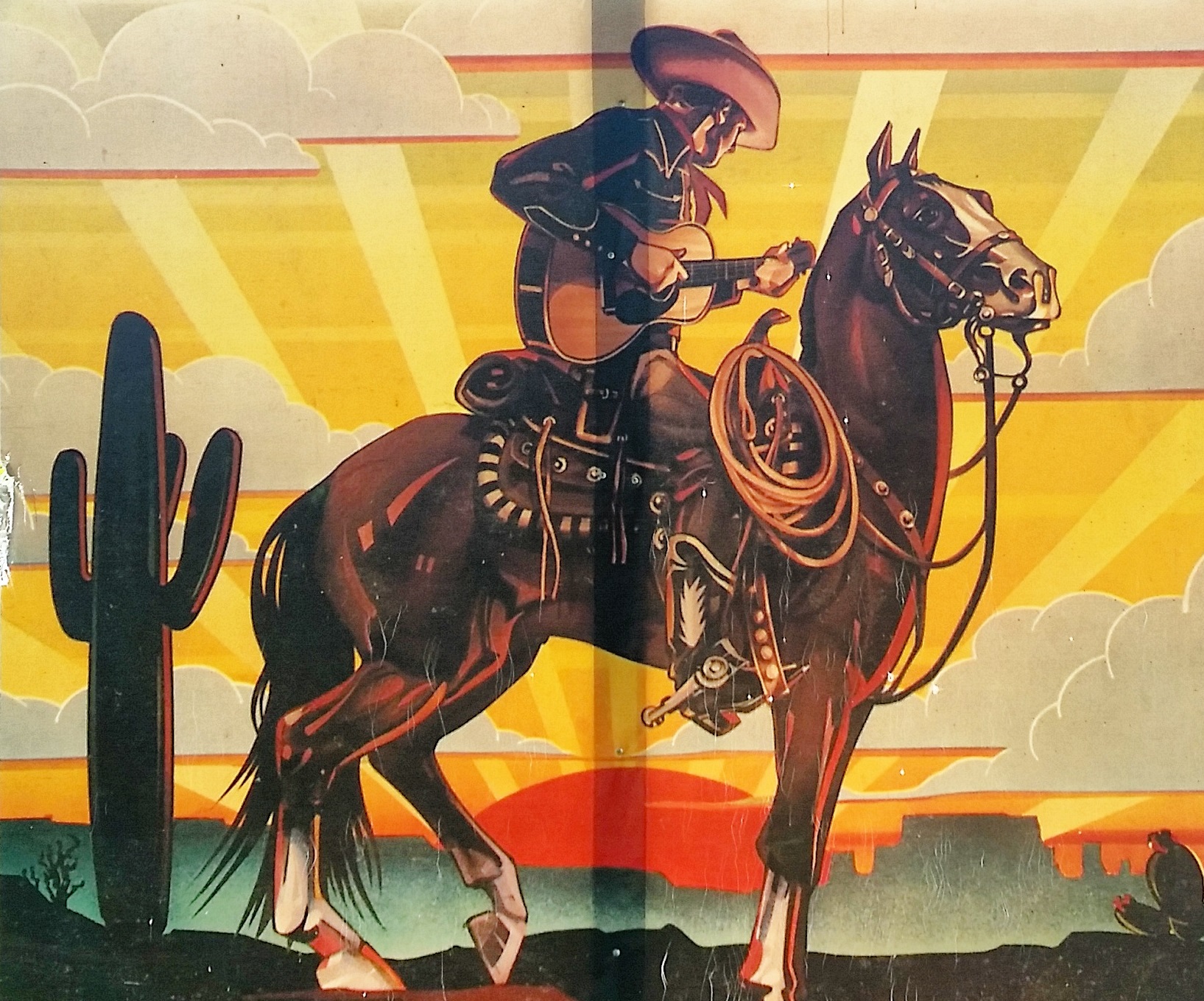 “In a certain light, wouldn’t nuclear war be exciting?” he said. There I was, on what would turn out to be the middle of a long string of Scruff dates that would lead nowhere but a weekday drinking habit. He was in the Navy, maybe an officer if I remember correctly (which, I probably don’t).
Read More
I’m donating my body to science… …but not the anatomical medicine sciences. Instead, I’ve decided to donate my body to the psychological sciences. I’ll not wait for death to be a service to mankind; I’ll start now, while the blood is fresh and synapses are still firing. The experiment? I’ll engage in the art of
Read More