I’m donating my body to science… 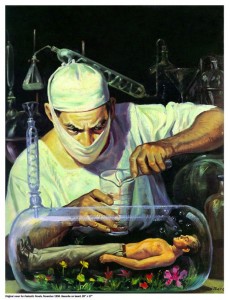 …but not the anatomical medicine sciences. Instead, I’ve decided to donate my body to the psychological sciences. I’ll not wait for death to be a service to mankind; I’ll start now, while the blood is fresh and synapses are still firing. The experiment? I’ll engage in the art of ennui; I’ll push my mind to the limits of boredom to see how much I can endure before I break.

It won’t be easy. I can’t just lock myself away in solitaire with nothing. That’s deprivation, not boredom. No, I’ll have to hew the fine line of providing plenty of potential stimulation while making sure that none of it actually stimulates me. A room with egg-shell finished beige walls, gray industrial carpeting, and a faint air conditioner / heater humming in the distance. A TV that only plays reruns of Seinfeld and the second-to-last season of Friends, a CD player with Will Smith’s Greatest Hits, and a computer devoid of everything except Free Cell, a demo version of VideoPinball, and Internet Explorer 6 with CyberNanny in its safest possible configuration. Maybe some books like “Zen and the Art of Motorcycle Maintenance” and “Tuesdays with Morrie”, too.

To ensure that I’m truly exploring the doldrums and not confounding the data with simple loneliness, I’ll have to get some acquaintances in the mix — Monochromatic guys who claim a Grand Ethnic Heritage and have “thought a lot about getting a tattoo” (usually of a flag that feature large bars of green, white, red, and orange in various combinations, or maybe the sinograph for ‘peace’, ‘adversity’, or ‘triumph’) — Dishwater blonde & brunette gals with disposable TJ Max purses and Payless shoes. Most of them will be coupled, of course. A lady for each fella, save the two fellas for each other and the one guy who pines for someone already taken (unbeknown to her, of course). And though we’ll never talk about it, I’ll know that their sex lives are filled with quiet moments of fevered missionary positions and BJs on the high holy days (not because they planned it that way, unfortunately). 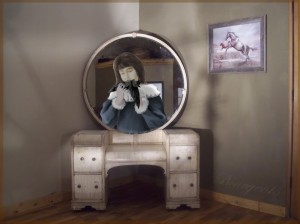 When they return from their non-denominational church on Sundays, rolling up in their mid-2000s model SUV with non-fat vanilla spiced lattes in the cupholder armrests, they’ll holler at me to “jump in the back! We’re going to the park!” where we’ll play golf, or frisbee, or frisbee-golf. That night, we’ll have have our chicken-and-boiled-potatoes dinner and drink a single glass of Merlot while we chat about the awesome graphics of Avatar and how our team is doing in the world of professional sports. We’ll say we should play cards (maybe next time!), but it won’t happen. It won’t ever happen.

On weekdays I’ll go to work, walking down to the 7-Eleven at lunch to buy my sandwich. I’ll leave at five and listen to Bob FM on the drive home. Relax with my can of light beer, pop in a Wes Anderson *flick*, and putter about until I can drift slowly into sleep, promptly at 10:45pm.

It will be a grand experiment, ma cher Psychologie; the most pristine data on being dull you’ll ever find. You should take me up on my offer now, while I’m still young enough to find participating in clinical research exciting… But, I suppose that disqualifies me for this trial. And I was already halfway there, too. 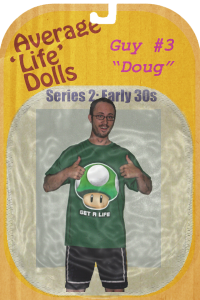 …along parallel lines, with my sense of self slipping back-and-forth between them, like some electrified hair that can decide which balloon to cling to; first this life then that then this then that again, erratically whipped between them, never knowing which life I’ll live when I step out of bed in the morning. Truly, it’s some kind of exhausting.

There’s the First Life (A-Life, Right Life, Top-Life… whatever) which mirrors the life above, the failed experiment in ennui. In this life, I trudge from Monday to Monday, working at an acceptable-but-not-stellar job, earning a decent-but-not-impressive salary, and making the required social forays only — holidays, birthdays, Saturdays. In this life, I wait, quietly stopped for Death, eating my microwaved cherry pie at the bus stop. It’s not a dull-gray world, per se… more of a muted taupe with occasional threads of dry opalescence.

This me killed his bonsai garden. 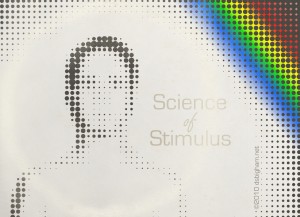 Then there’s Second Life (B-Life, Left Life, Bottom Life, etc.) me. In this life, I am King of All I Reach For, a well-combed cock with more gusto and charisma than anyone deserves, a real Player as well as the Only Game In Town.

This me isn’t boring, at any rate.

This is the life of the me who wrote a novel, published some academic papers, took pretty pictures, crafted luxe images, published a regular webcomic, helped start the next big party, started a magazine, and made frequent and regularly scheduled updates to his always engaging and riposte-pricked blog.  This is the me who went out every Tuesgay, laughed under the illumination of roaring back yard fires, and never said “Yes” if he was already full.

This me killed his insecurity.

So which me am I? 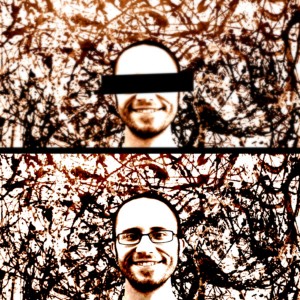 That’s a nonsense question, anyway… and we all know it.

Welcome to the recap.