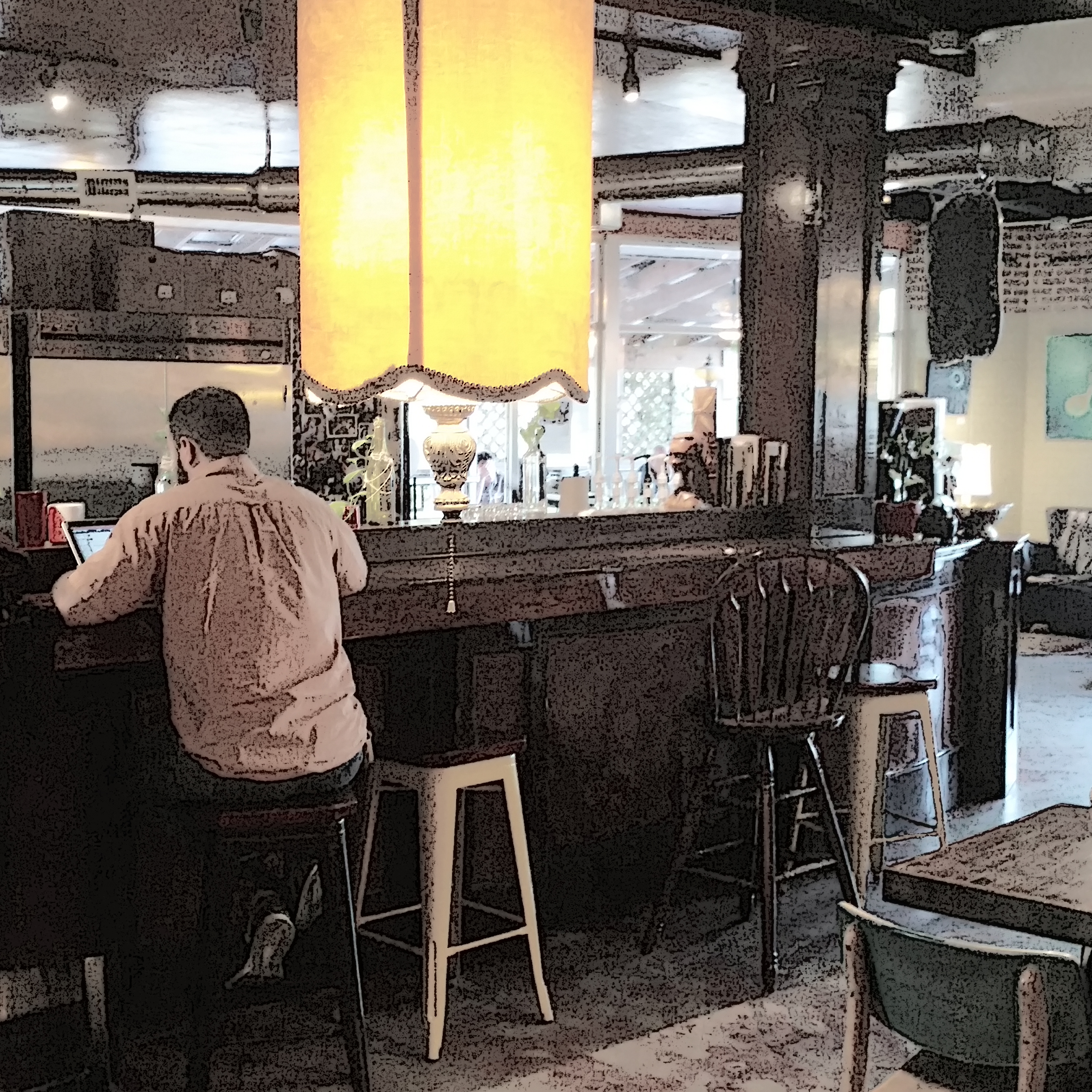 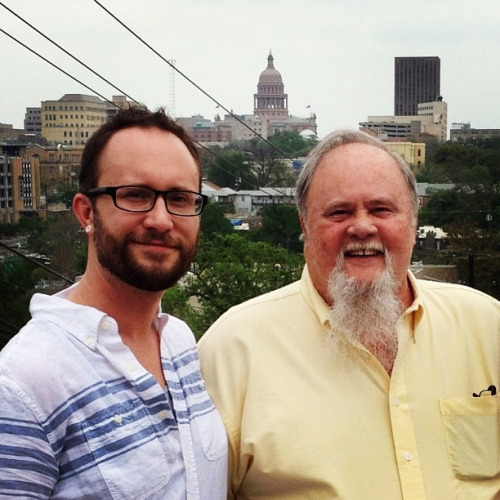 It’s been a year now since my dad passed away. His health had been bad for years (about fifteen by my reckoning), so it’s not like we didn’t know it was coming, but still, dealing with the death of a parent is the absolute worst. Since June of that summer, his condition had gotten bad. Like,
Read More 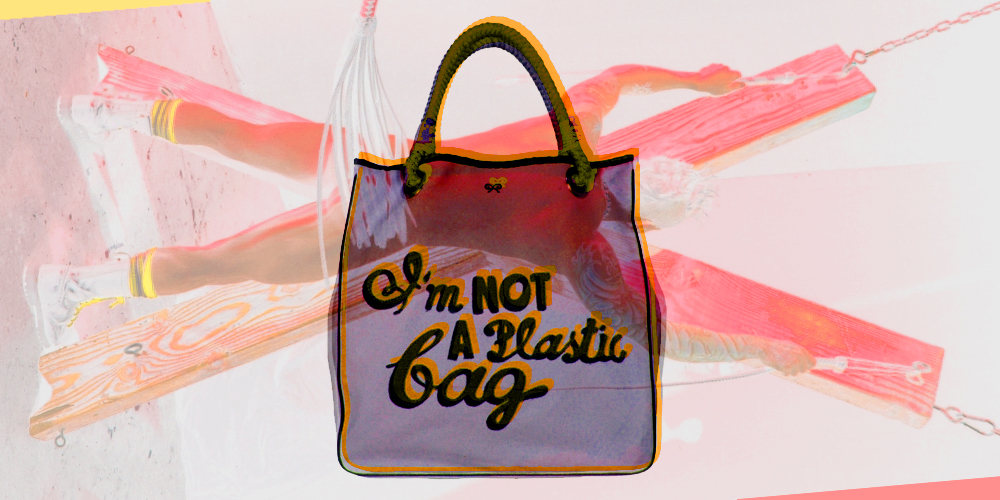 [NB: This has been lingering in my drafts for a while now; enjoy with caution.] So, I wanted to go to the grocery store the other day. And it turns into this big process, right? Back in Austin, my hometown, we have a ban on plastic bags at grocery stores —well, at any stores, really,
Read More
10am is the absolute worst possible time of day for a weekday. 10am. 10am is a time of day that should go unnoticed. 10am is celophane time. 10am is white noise. 10am is traffic steady flowing. 10am is sunshine in San Diego. 10am is when there isn’t really any when then. Except when it’s not.
Read More 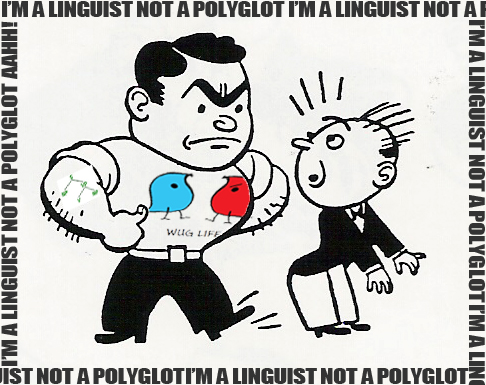 “You’re a linguist? How many languages do you know?” It’s a pet-peeve of most linguists I know. There are support groups and memes and blog posts devoted to it (even, mind you, one of mine. *cough*). Linguists bluster in, “WE’RE LINGUISTS, DAMNIT! NOT POLYGLOTS! WE DON’T KNOW ANY LANGUAGES!” [insert Chomsky slam here] ANYWAY…
Read More